Sambalpur, Jan 05: Visitors will be able to enjoy a boat ride at Debjharan, which is famous for its waterfall, soon. The Forest department will start boating facility at the reservoir, which has been developed there, during the month of January this year.

Sambalpur Sadar Forest Ranger, Gourishankar Das said the Forest department has already sent six persons from the locality to Cuttack to learn how to drive a motor boat. The department will also procure four boats including one 8-seater boat and three 6-seater boats to provide the boating facility to the visitors at the place, he said.

He said, a Van Samrakhyana Samiti (VSS) has been formed comprising the people of two villages, Talijharan and Gaielgudi, which are located adjacent to Debjharan. The VSS will manage the boat service at Debjharan and the Forest department will provide the guidance. The visitors will be charged for the boat ride. However, the charges are yet to be finalised, he said.

Located around 30 kilometres away from Sambalpur city, Debjharan is nestled amidst canopy of green inside deep forest under the Sambalpur Forest Division.

The water of the stream, which is also known as Debjharan, is being utilised for a Minor Irrigation Project (MIP) at the location. The reservoir was developed after completion of the MIP.

Apart from visitors, the spot also attracts a large number of picnickers from across the state during the picnic season from the month of November to January. Debjharan currently witnesses a footfall of more than 30,000 visitors annually. However, the introduction of the boating facility at Debjharan will attract more number of visitors.

Das said many other development works including nature’s trail and pathways to reach up to the waterfall are also going on at the spot. This apart, work on a watchtower and eco-tourism cell will also be undertaken at the place to attract visitors, he added. 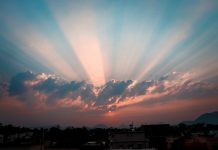 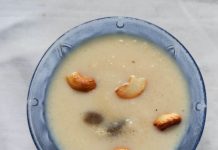 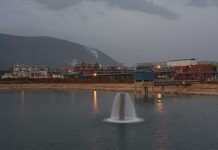 5 Nagar Vans to be created in Municipal Corporations of Bhubaneswar,Cuttack,...