Before Pele, there was an outstanding player of football – Ferenc Puskas of Hungary, who was the star of the 1954 world cup. In the next world cup – 1958, Pele was the star of the tournament. During the time of Puskas Hungary remained unbeaten for consecutively ten years in international matches.

Puskas was a superb footballer. But he was unfortunate in not having won the world cup. It has been seen that many great footballers have not won the world cup – Johan Cruyff, Eusebio, Michael Platini, Lionel Messi, David Beckham, Roger Milla, and others. People say – yeh haar jeet ka maidan hai. (This is the field of win and loss).

It is said – all beautiful things are fragile. It is true in football also. No doubt Pele was a superb player; but he was fortunate also, while Puskas was an unlucky man. All the top teams were being afraid of Puskas and his Hungary. Puskas put the fear of God in his rivals.

Puskas’ skill was unique. Once in England, young boys were being trained by great footballers like Pele, Beckenbauer, Bobby Charlton, Eusebio, Maradona and Puskas. The first point of training was to make ten shots from penalty spot. The shot should hit the bar of the goal. Eminent players as they were, made shots; but did not hit the bar all the shots.

They were not a hundred percent successful. At last, Puskas came. His nine shots hit the bar. The last shot he did not take directly; first, he played the ball with his feet, knee, shoulder, and head and then he kicked the ball. That also hit the bar.

All were astonished. The young boys asked – who is this person? The other players replied – He was Ferenc Puskas – our guru of football. Such was Puskas – the gem of football.

FerencPuskas was born on 01st April 1927 in Budapest, Hungary and died on 17th November 2006 at Budapest, Hungary. His fathers’ name was also Ferenc Puskas, who was also a footballer. Puskas started his football career from clubs of Hungary. In the nineteen fifties, he became member of national team and its captain.

It may here be mentioned that Germans have a reputation of come back in the world cups. In 1954, 1974, 1986 Germans have shown their resilience and stamina – fighting till the last minute. Germans cannot be underestimated.

In 1958, he became a Spanish citizen. In Spain also, he played for Real Madrid. After retiring as a player he became a coach. For some time he was the coach of national team of Hungary also. He returned to Hungary after 1981.

The FIFA Puskas award is an award which is given for the most beautiful goal scored. This award was instituted on 20 October 2009, by FIFA. The award is in the honour of FerencPuskas the most prolific player of the nineteen fifties. In the words of Sapp Blatter, The then FIFA president – “It is important to preserve the memory of those footballing greats who have left their mark on our History.

Ferenc Puskas was not only a player with immense talent who won many honours, but also a remarkable man. FIFA is therefore delighted to pay tribute to him by dedicating this award to his memory”.

Christiano Ronaldo of Portugal was the first winner of FIFA Puskas award (2009).

What is a beautiful goal for this purpose?

For Hungary national team, Puskas scored 83 goals in 84 international matches. The present Hungarian team could not keep the legacy of Puskas. After Puskas, Hungarian football fell. To some extent, Holland could keep the prestige of Johan Cruyff, France could retain the reputation of Platini, Portugal could retain the glory of Eusebio; but Hungary could not keep the dazzling name of Ferenc Puskas. The present Hungarians should get inspiration from Puskas.

Let us see, when the soul of Puskas will revisit Hungary, his national team, and make every Hungarian proud of his national Hero – the king of football – Ferenc Puskas. 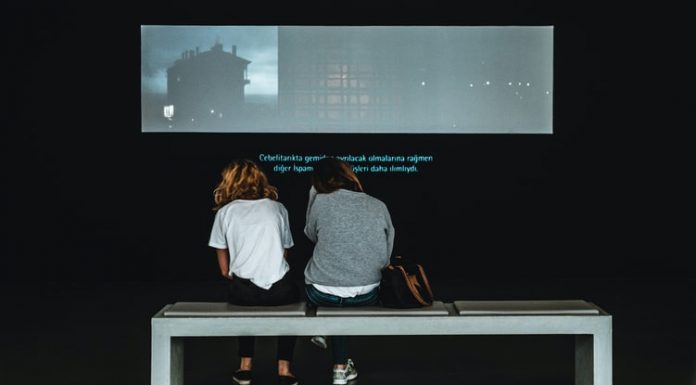