Sambalpur: The Patali Srikhetra in Subarnapur district in Western Odisha, which is one of the significant sites associated with Lord Jagannath of Puri, will get a ropeway soon. The Western Odisha Development Council (WODC) has decided to set up the ropeway at the Pitha which is located on the Trikuta hills.

According to legend, the place was the Lord’s abode to dodge an attack during the Muslim invasions in the 16th century. The lords were hidden in a cave of Trikuta hills for 144 years.

The ex WODC Chairman, Kishore Mohanty said, the proposed ropeway will connect the foothill of the Trikuta hill with the cave where the lords were kept.  The Odisha Construction Corporation (OCC) will execute the work on the ropeway project. The OCC will float the tender for the implementation of the project shortly, he added. He also said that if everything goes as per the plan, the foundation stone for the project will be laid on December 28 this year.

The estimated budget of the project is Rs 10.27 crore. The place where the lord was kept at Trikuta hill is situated at a height of around 500 meters from the foothill. Four trolleys will ferry the people between the two places after the project is materialized.

“A large number of devotees and pilgrims visit this place but the old age persons have to face difficulties in climbing hill to reach to the place where the lords were kept. However, people could easily go to the cave where lord was kept after the ropeway project is materialized. This apart, the ropeway will also boost the tourism. It will be helpful in attracting more number of tourists to the place. It will be an added attraction for them,” said Mohanty.

The proposed ropeway project at Patali Srikhetra will be the second rope-way in Western Odisha after it is mterialised. Work on a ropeway connecting Jawahar Uddyan with the Gandhi Minar is already underway at Hirkud Dam site in Sambalpur district and it will be operational shortly. 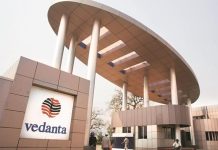 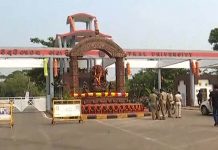 Implementing National Education Policy 2020 and boosting the ranking of Odisha... 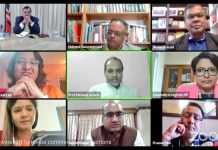 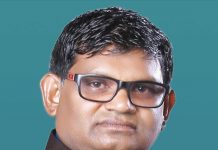