Sambalpur, Aug 08: In a major breakthrough, Sambalpur police busted an inter-state gang involved in printing and circulating of fake Indian currency notes and arrested six persons with seizure of fake currency notes with a face value of Rs 13.85 lakh from their possession.

Reports said, a case was registered in Town police station here on Saturday based on the report of complainant Sankar Singh of Sambalpur city, who had alleged about circulation of fake currency note of Rs 100 denomination by two unknown persons.

Addressing the media here on Sunday, Sambalpur Superintendent of Police, B Gangadhar said based on the information regarding circulation of fake currency notes, a special team was formed to investigate the matter. Subsequently, the team conducted search at various places of Sambalpur city and arrested the six accused persons and recovered fake currency notes with a face value of Rs 13.85 lakh from their possession, he said.

They are taking all sincere steps to nab other accused persons involved in this case and to recover more counterfeit notes, he added. 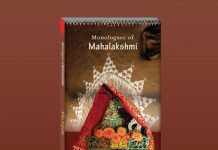 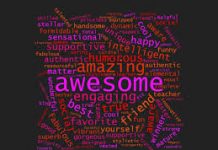